Thrilled to report that our girl “Kelly” - Northrock’s Anchors Aweigh WC had a great start her first weekend out showing.  On Saturday February 8th, 2014 Kelly took the breed over a male special and went on to be awarded a Group First in a large Sporting Group under Hungarian judge Dr. Levente Miklos. On Sunday Kelly again went Best of Breed over the male special and won the Sporting Group under Canadian judge Mr. John Rowton.  We couldn’t be happier with her success!  Kelly was expertly handled to both wins by Peter Scott.  She is enjoying the show scene and is having lots of fun with Pete.  We are grateful to these judges for recognizing Kelly’s qualities.  Here are her show photos from the weekend. 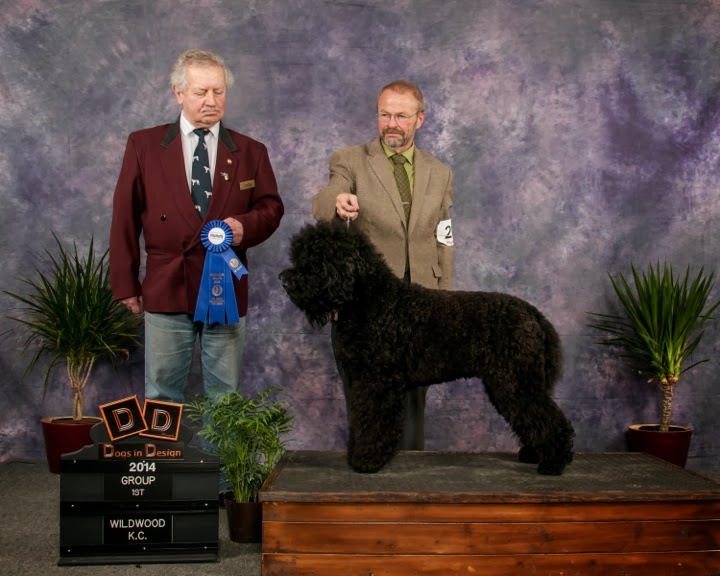 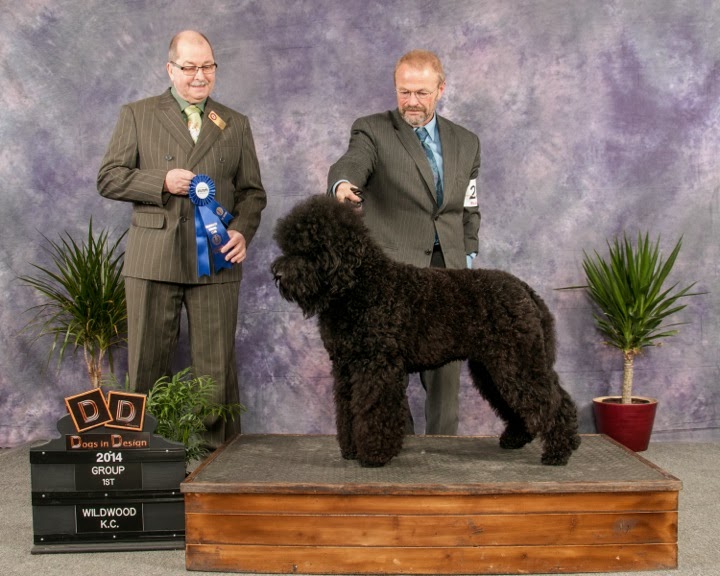 Posted by Northrock at 1:35 PM